An overview of the River Bush Salmon Station

The Macnaghten family own the property at the Salmon Station in Bushmills and some of the surrounding area and were the first to pioneer a salmon hatchery and trap at Bushmills to support the net and rod fisheries within Northern Ireland until The Department took over the facility under lease in 1973, with the twin goals of rearing salmon for conservation purposes, and monitoring the wild salmon run. 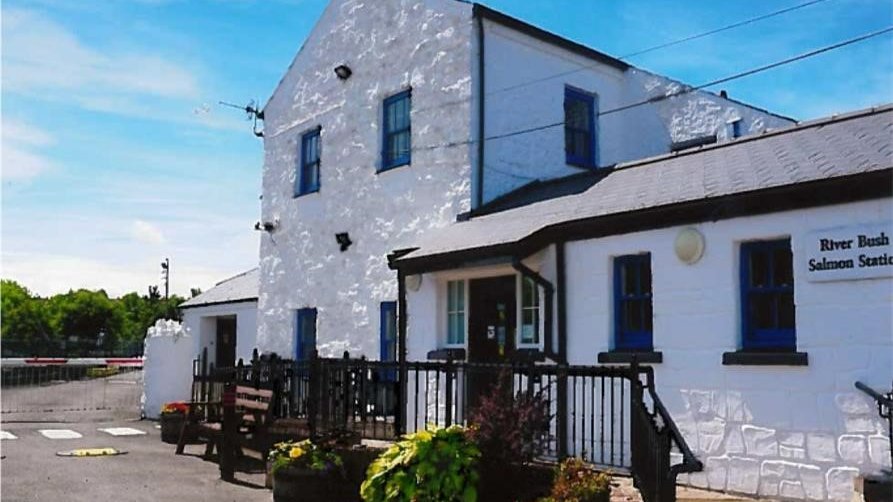 There began the work to document the plight of wild salmon each year, spanning a nearly 50-year history to present day, which has sadly seen an overall decline in salmon numbers not only in populations within Northern Ireland but also within the North East Atlantic range. DAERA and Agri-Food and Biosciences Institute (AFBI) scientists have spent significant time there uncovering the secret lives of salmon through their research at this station and AFBI’s research on stock/recruitment relationships is at the forefront of international efforts to define salmon spawning targets and test their applicability to salmon management throughout the north-east Atlantic.

Recent salmon research conducted at Bushmills has focused on important contemporary issues such as sea survival and the impact of climate change on salmon stocks.

Additionally, scientists based at the station have been using exciting new scientific techniques, such as acoustic telemetry, to investigate critical aspects of salmon biology including the survival of smolts in freshwater and the pre-spawning behaviour of adult salmon.

Since the Salmon Station was established in 1973, it has provided a significant contribution towards the establishment and continuing development of an evidence base necessary for Atlantic salmon management, not only in Northern Ireland and the British Isles but across the range of Atlantic salmon in the North Atlantic. 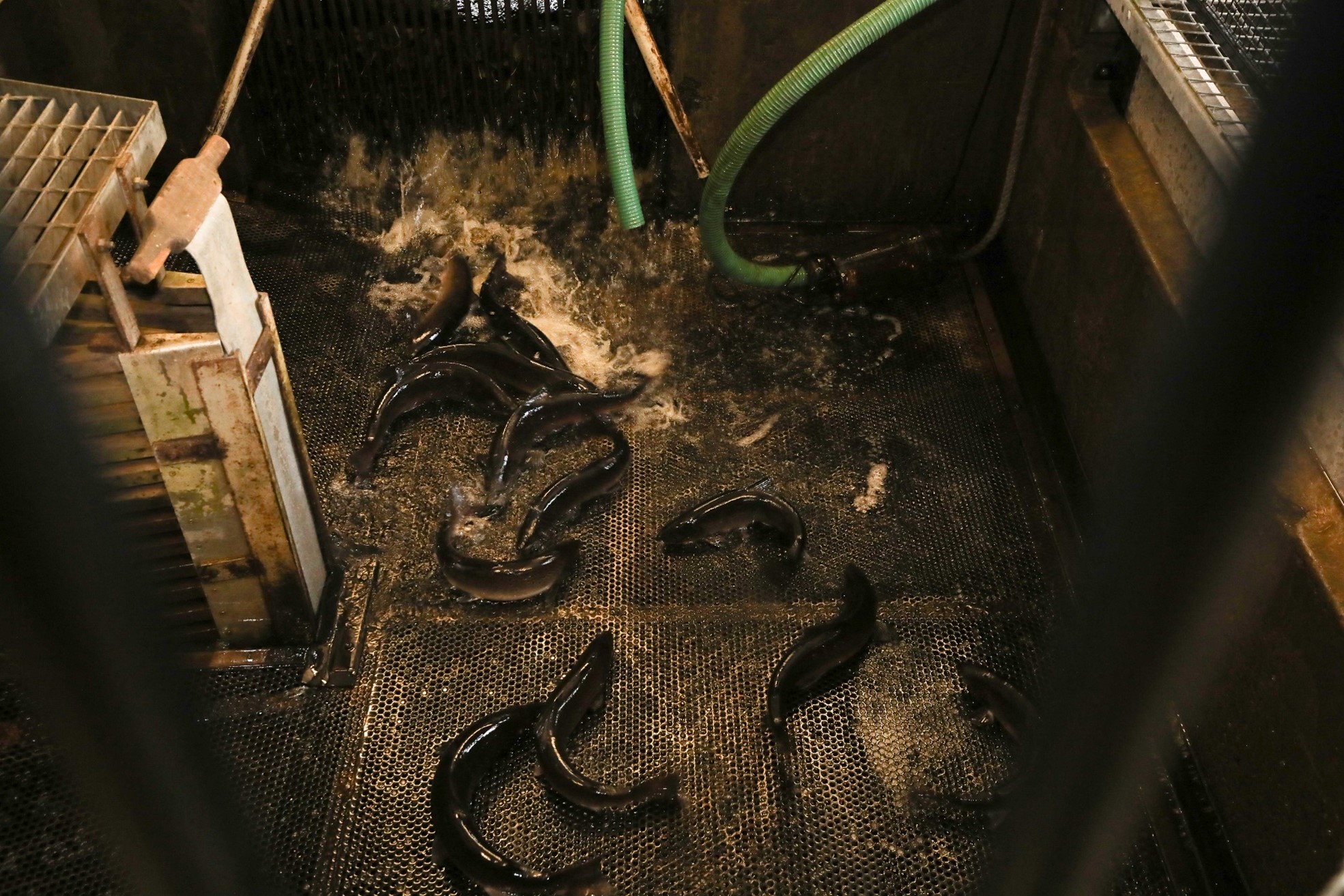 Adult Salmon briefly being elevated in the research trap as the fish are monitored and assessed.

The data produced at the station is now used by fishery managers internationally and helps inform actions we can take to save our salmon.

As a result, DAERA has taken important conservation steps such as:

Contact details and opening times can be found here