Nature Reserves in County Down

The reserve forms part of Belvoir Park Forest which lies within the Belfast urban area and is heavily used by the public for recreation. It comprises mixed woodland and scrub with many of the common tree species and there are a number of exotics, relics of the old estate.

The woodland in the reserve consists of secondary regrowth with abundant holly following clearfelling and coppicing many years ago. There are several clearings some with bracken predominant and others with heather.

The reserve provides optimum conditions for the Holly Blue butterfly which is scarce in Northern Ireland. 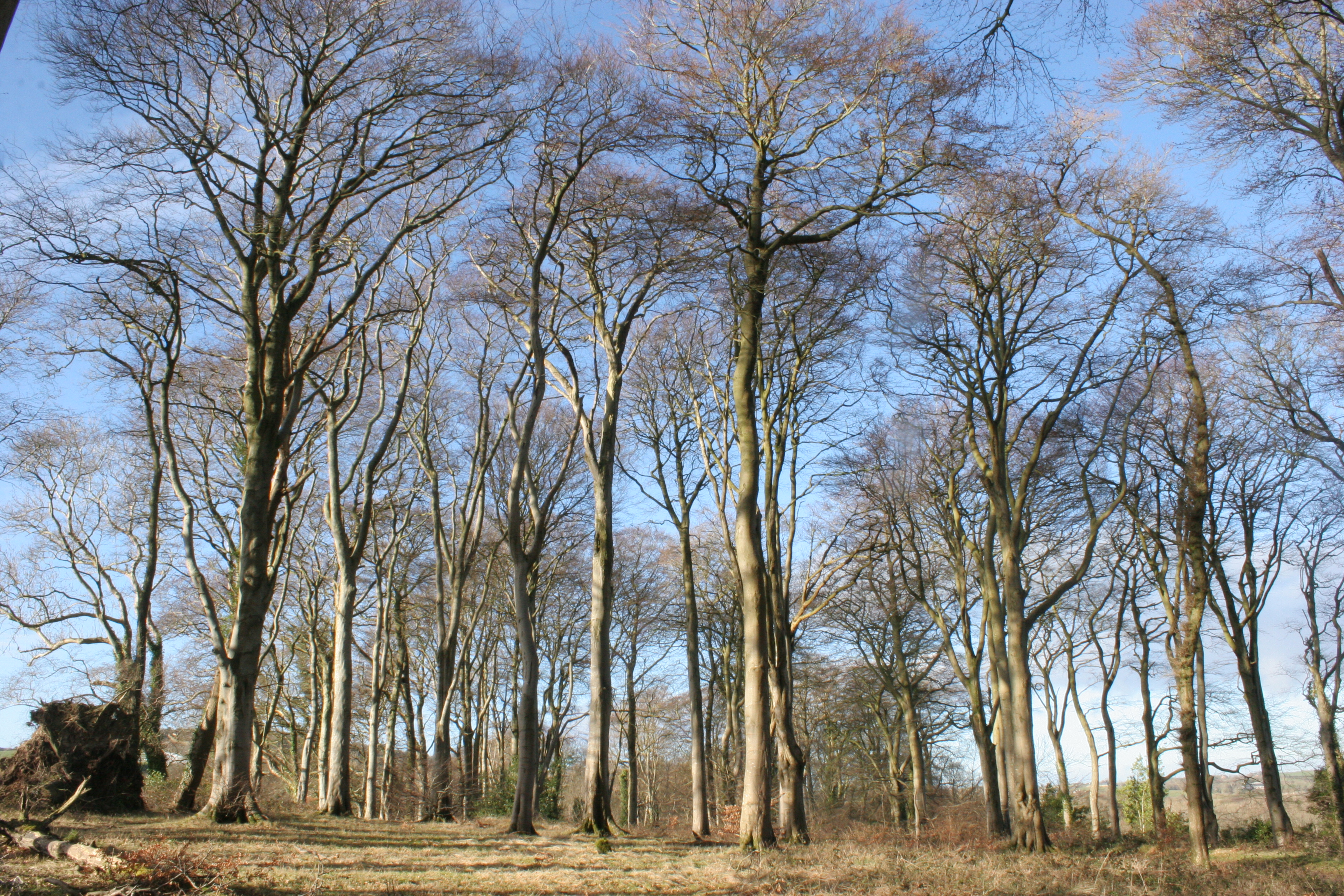 Rising to an altitude of 200 metres, the woodland was once an outlier of the Clandeboye estate and is important locally not only for its conservation value but also as a landscape feature in North Down.
The tree cover in the reserve is mainly beech, some oak, alder and birch, many of which are of scrub character. A few conifers occur, mostly Scots pine. Open areas are predominantly grass/rush complex with bramble and at the highest elevations Vaccinium heath comes in.

There is a wide range of small song birds and many of the more common raptors frequent the area.

The reserve is a fine example of alder and willow carr.

There are a wide variety of sedges, perhaps the most spectacular being the extensive bed of tussock sedge, Carex paniculata; the pond sedge C. riparia is also common. The wide stagnant ditches in the reserve contain the water violet, Hottonia palustris which is very rare in Ireland.

The wood is at least 250 years old and may include remnants of primeval forest. Mature oakwoods on underlaying Silurian rocks are rare in Northern Ireland.