Thousands of species - mammals, worms, crustaceans, seabirds and seaweeds - live in a wide range of habitats, from the top of cliffs down to rocky, muddy or sandy shores and sheltered sea loughs, as well as creatures on the seabed of deep sea habitats. More than half of our biodiversity lies beneath the sea.

Northern Ireland's coast supports an exceptional diversity of marine wildlife and habitats - this rich marine biodiversity is due to our position at a junction between cold northern waters and warm southern waters. Some species are at the edge of their northern or southern ranges on our shores. Natural and human influences have shaped the coastal landscape in an area that has complex underlying geology - resulting in distinctive coastal regions with biologically diverse communities of plants and animals adapted to local conditions.

Northern Ireland has a duty to protect our biodiversity under international nature conservation legislation and both United Kingdom and Northern Ireland national legislation. The Environment, Marine and Fisheries Group has a legal obligation to survey, monitor and report on the on-going 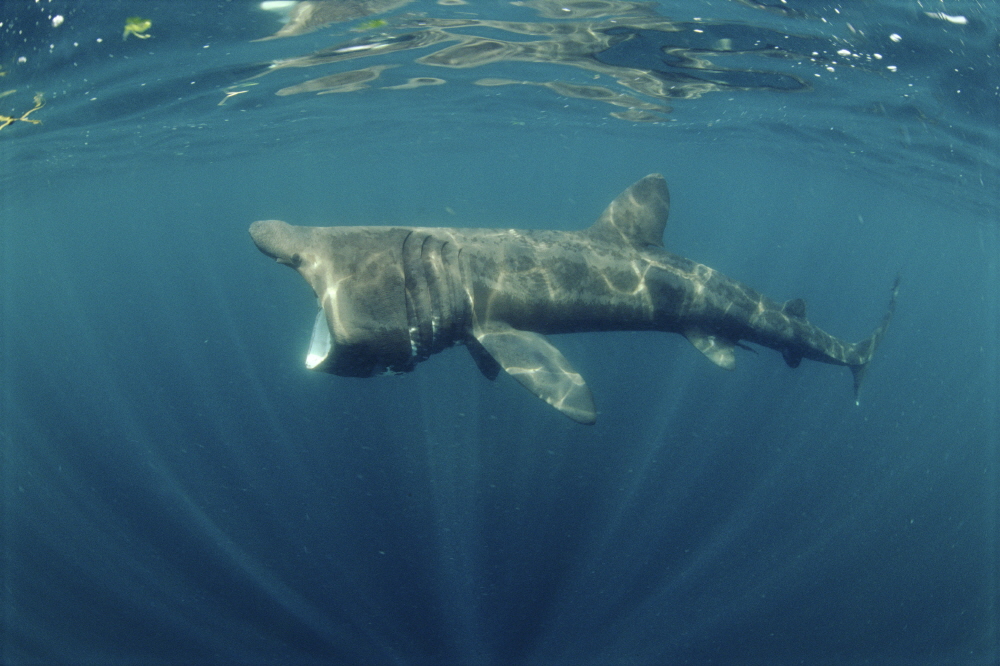 condition of our protected species and habitats, and marine ecosystems, both within and outside of Marine Protected Areas.